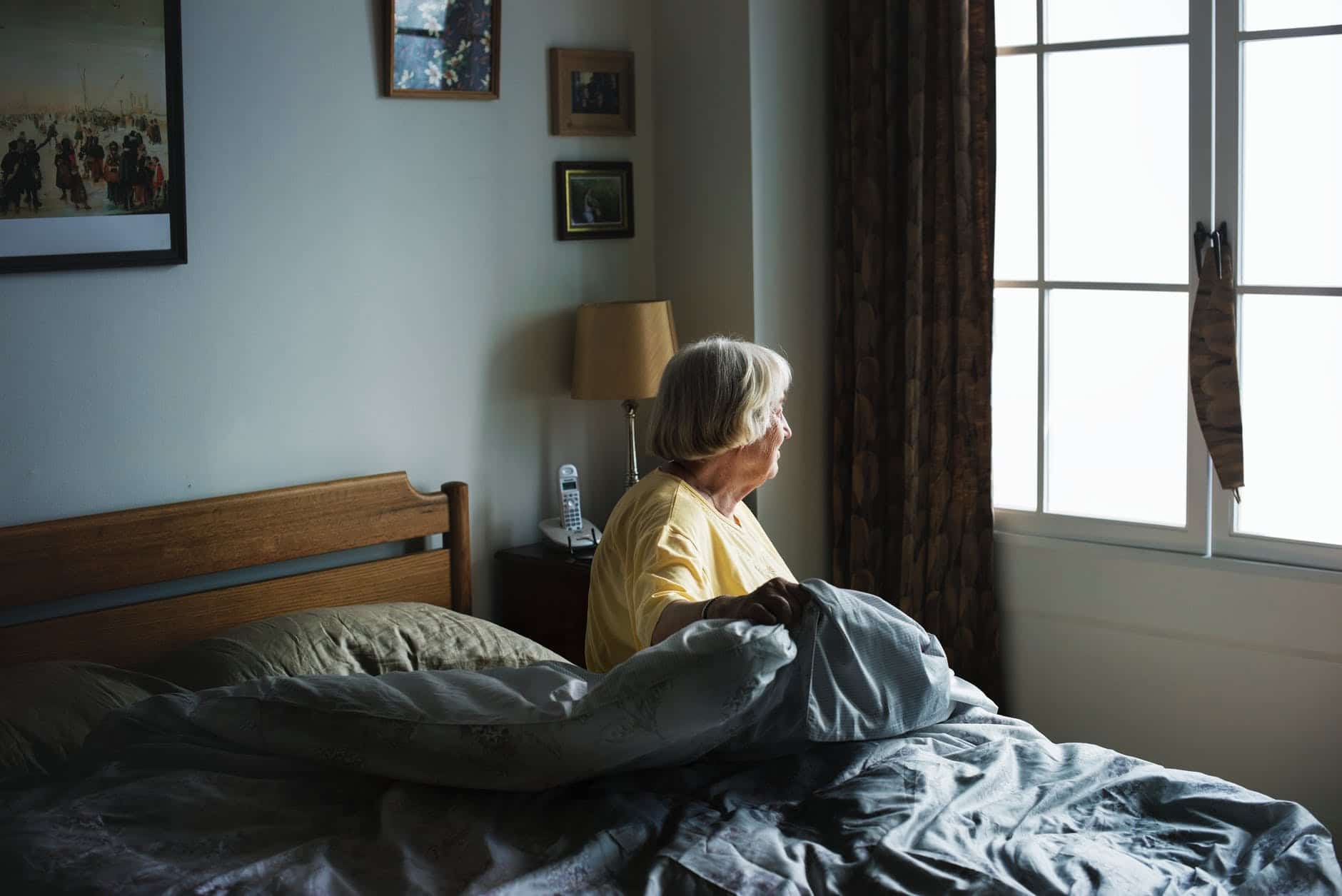 The National Center for Victims of Crime (NCVC) defines elder abuse as “any physical, sexual, or psychological abuse of an older person (generally 60 – 65 years and older), [which] also encompasses neglect, abandonment, and financial exploitation.” Additionally, the World Health Organization (WHO) defines elder abuse as “a single or repeated act, or lack of appropriate action, occurring within any relationship where there is an expectation of trust, which causes harm or distress to an older person.”

The NCVC estimates that elder abuse affects 5 million people each year, and that two-thirds of these victims are women. About 1.6 percent of older adults reported physical mistreatment over the course of a year, while 5.2 percent reported financial exploitation by a family member.

Meanwhile, the WHO reports that 15.7 percent of all adults age 60 and older were subjected to some form of abuse. The most prevalent was psychological abuse, reported by 11.6 percent of older adults; financial abuse was reported by 6.8 percent; neglect by 4.2 percent; physical abuse by 2.6 percent; and sexual abuse by 0.9 percent.

Unfortunately, only an estimated 1 in 24 cases is actually reported, due to fear of retaliation.

Each case is unique, and the signs depend on the type of abuse. There is a wide range of different signs to look for, but common signs include:

How to Prevent Elder Abuse

Unfortunately, there is no single way to prevent elder abuse; people who want to hurt others will actively work to do so. Being aware of elder abuse and recognizing the signs are strong prevention tools, though. Anyone can identify and prevent elder abuse, but caregivers, nurses, medical assistants, and other healthcare professionals are in an especially unique position to do so. They are on the “front lines,” so to speak.. Certified Nursing Assistants (CNAs), for example, often take care of a patient’s needs throughout the day, giving them plenty of time to observe and report to a nurse or doctor should they see any signs of elder abuse.

In 2013, the NCVC found 5.1 percent of complaints filed against nursing homes were for abuse, neglect, or exploitation, and more than half of nursing home staff admitted to physical violence, mental abuse, or neglect of their elderly charges. In all institutions, the WHO found that 64.2 percent of staff perpetuated some form of abuse within the past year.

While medical professions, such as nurses, often receive training on how to spot abuse, the average person does not. Awareness campaigns and caregiver support interventions can help. In this way, family members may not be so quick to judge or outright dismiss claims of elder abuse.

Social isolation is a risk factor, particularly if the elderly person has a “poor social network.” Isolation was connected to increased risk of mistreatment particularly by caretakers. Frequent communication with elderly family members and care recipients can mitigate these risks, as well as offer a chance to spot any warning signs of abuse.

Stay in Control of Finances

While they may trust friends and family, it’s best if the elderly family member or care recipient controls their own finances, so long as they have the mental capacity to do so. The elder should also be in control of their mail, opening it for themselves, and sending mail out themselves as well.

Be Careful With Personal Information

How to Report Elder Abuse

If you think someone is experiencing elder abuse, do not hesitate to report it immediately. Call the police or 911 if they are in life-threatening danger. Otherwise, contact the local adult protective services or long-term care ombudsman. Use the non-emergency number for the police in this situation. Reports can also be made to the Department of Human Services and the office of the county district attorney.

Who Should Report Abuse?

Reporters, depending on the state, often remain anonymous and are not obligated to prove that abuse is actually occurring. It’s better to report it and be wrong than it is to let abuse continue unnoticed. In some states, an individual who makes a report in good faith is protected against civil and criminal liability. Additionally, certain states legally require medical professionals of all types, from doctors to home care professionals, to report any suspected abuse. In eight states, “any person” is required to report any suspicion of mistreatment.

Do not confront a supposed abuser by yourself. Leave this to the professionals, and be prepared to place the victim in another form of care. Bringing along other family members can help convince the elderly person to remove themselves from the situation. Remember that they might feel ashamed, and shame is a powerful motivating factor for keeping the abuse hidden.

Elder abuse is unfortunately not rare, especially in institutional settings. Whether you are a medical professional or a family member, it’s important to familiarize yourself with the signs of elder abuse and how to report and prevent it. If you suspect something is wrong, contact the authorities immediately.

Find schools and get information on the program that’s right for you. Powered by Campus Explorer

Check out our nursing resource center as our resident RN expert, Andrea Reale, writes about her life as a nurse. Andrea has a BSN and 5 years of nursing experience.